Brooklyn New York is the largest, as to the population of at least 2.6 million people, of the five boroughs in New York City. Brooklyn, if it were a city, is in fourth place as the most populist city in the United States. Brooklyn was formed in the 1600’s and has a ripe history. Brooklyn is 69.5 square miles. Its approximate density of close to 37,000 people per square mile. Brooklyn has been the destination of the bulk of the United States’ immigrants through Ellis Island.

Of the fifteen to twenty Hospitals in Brooklyn, the hospitals are associated with a University, or they are publicly or privately owned. All hospitals including Brooklyn hospitals are regulated by the New York State Department of Health’s standards for Hospitals and Diagnostic and Treatment Centers. Only accredited providers can provide services to accredited hospitals.

Further, there is a private corporation that has established a program referred to as Healthgrades. Healthgrades and Consumer provide comprehensive reports on the quality of care for all Brooklyn hospitals.

Consumer Reports scores all hospitals, including Brooklyn hospitals with a “safety rating” based upon four measures of hospital safety, hospital infections, readmissions, discharge instructions, and medication instructions. Consumer reports rely upon surveys performed by the Hospital Consumer Assessment of Healthcare Providers and System, information based upon the Centers for Medicare and Medicaid Services and data from the New York State Department of Health, and 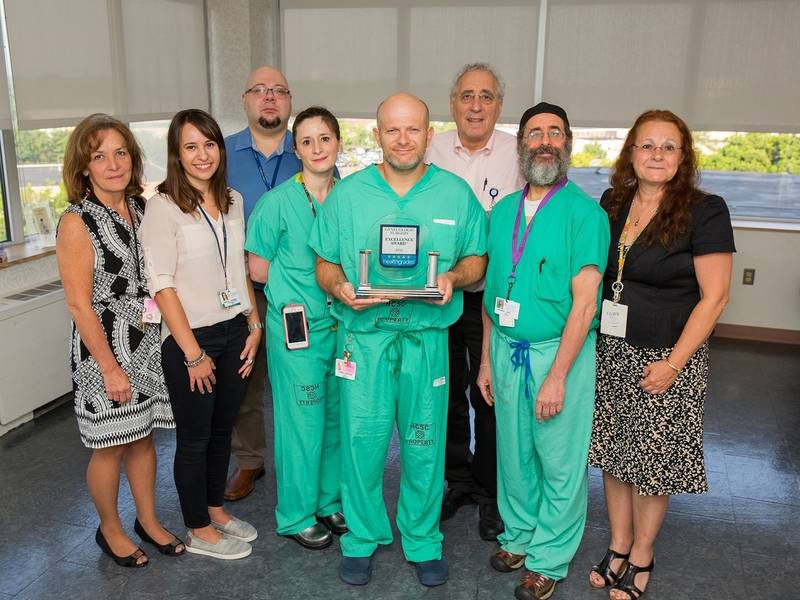 Healthgrades derives its data from millions of health care records which also contains medical reports prepared by the Federal governments’ Centers for Medicare & Medicaid Services (CMS) and surveys of hospitals’ patients. CMS medical reports include data on mortality as related to hospital care as well as in-hospital complications. This data comprises the five-star ratings based upon, quality and transparency, patient experience and patient safety ratings on an annual basis.

Healthgrades calculates a score based upon a measure of hospital quality of care but is not considered a national standard to measure the quality of hospital care, but it is a useful indicator. For instance, in the 2016 Healthgrade report on twelve Brooklyn hospitals establishes that the number of affiliated providers (medical staff) ranged from 39 to 2085 and 2) Regarding patient satisfaction with their Brooklyn hospitals, the scores ranged from 51% to 68%, with the national average of patient satisfaction is 68%.

For Brooklyn hospitals, Consumer Reports safety score for 11 Brooklyn hospitals ranges a loss as low as 35 to a high of 47. Consumer Reports rates the patient experience in the hospital according to the following factors, communication with doctors and nurses, about discharge and medications, response to help, control of pain, controlling the noise at night and keeping clean the rooms and bathrooms.

What is Generic Adipex?

What is Generic Adipex?